Always Time For a Dance Party

Happy Sunday, friends!  Missy here again, and today I'm sharing a fun layout I created using two of the newer cut files:  Kitschy Cursive and Snap to It.  They are both very versatile and can be used on just about any project.  You can create anything with this alphabet, and cameras are suitable for any and every layout! 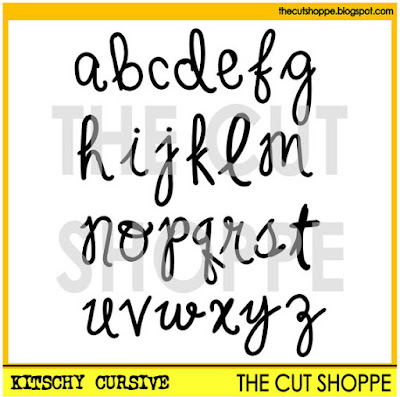 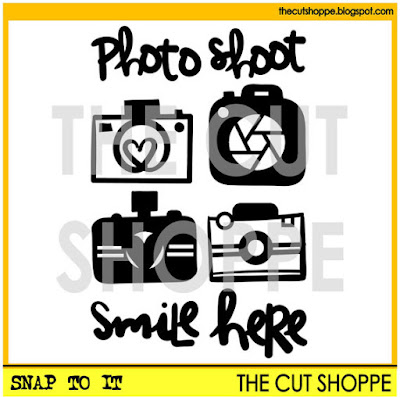 I used the Cocoa Vanilla Life is Beautiful collection.  I've had it for a while and just haven't had the chance to use it.  It's really pretty, and it went perfectly with my photos of my daughter in her yellow shirt.  She decided to have herself a little dance party one day and I had to get pictures of it :)

I did a lot of mixed media work on this layout.  I used white gesso first, and then I came in with some of my Shimmerz watercolors and texture pastes.  I wanted to bring in more yellow, and so I added a lot of it to the background.  I used papers and a die cut frame as layers behind the photos and then added the title beneath it.  I created the word "party" using the Kitschy Cursive cut file.  I simply traced each letter and then welded them together.  I also cut that little camera from Snap to It. 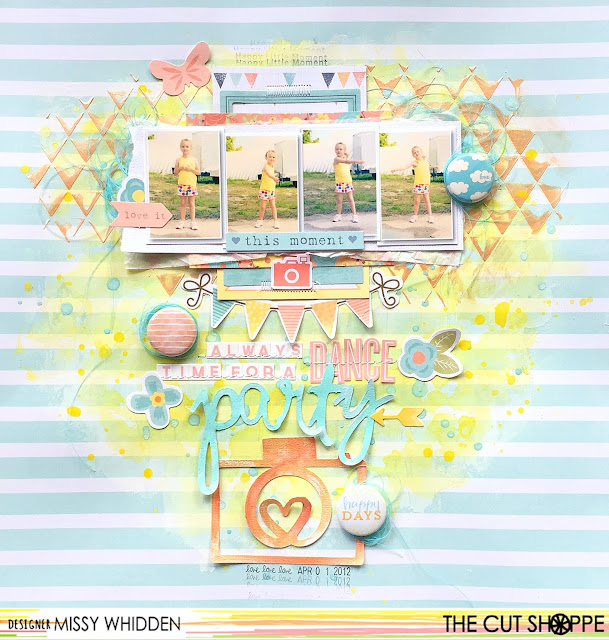 I cut them both on white cardstock and then painted them with Shimmerz watercolors.  I also added some gelatos to them to get some variation in shading.  I used some October Afternoon alpha stickers for the first part of my title and then added in some flair.  This particular flair button is part of the collection. 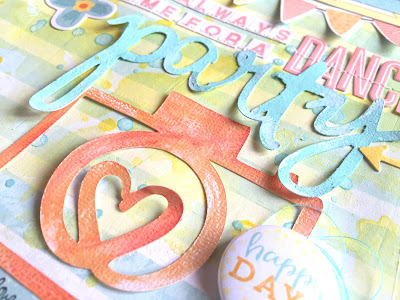 This flair is from A Flair For Buttons, and it matched perfectly.  I added in some machine stitching in a few places.  I really love that little banner piece from the collection...it fit perfectly in that spot.  Plus, it goes with my "party" theme :) 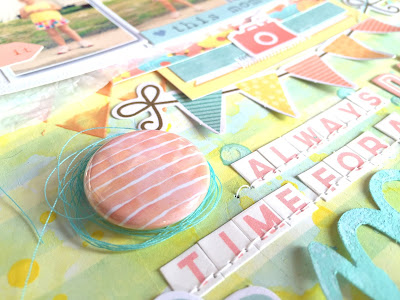 Here's another AFFB flair.  Here you can also see the texture paste...it really does give great texture and it's just really pretty, I think.  I added in a lot of tangled thread in various places.  I think it gives great pops of color and great texture. 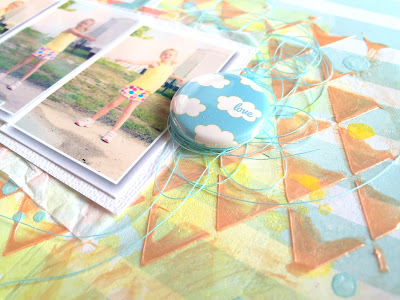 Here's one more close-up...lots of fun texture, die cuts and dimension.  This was really fun to put together! 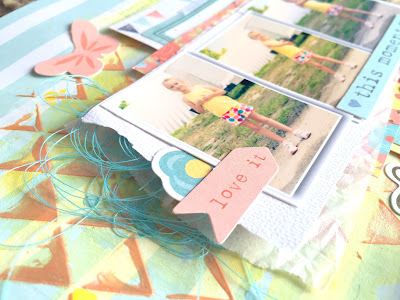 Here's my process video if you'd like to see how this layout came together.  I hope you enjoy it and get some fun ideas!


Thanks for stopping by, and have a great day!

Posted by Missy Whidden at 2:00 AM 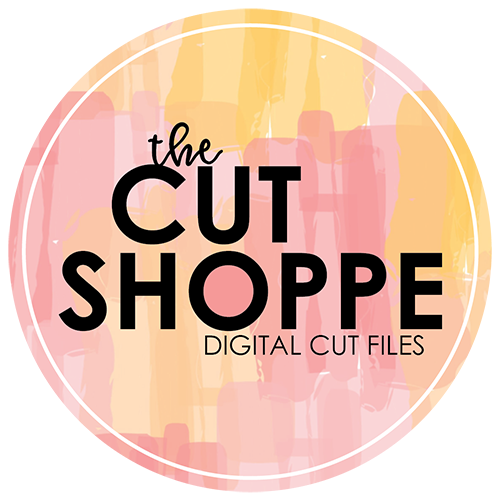